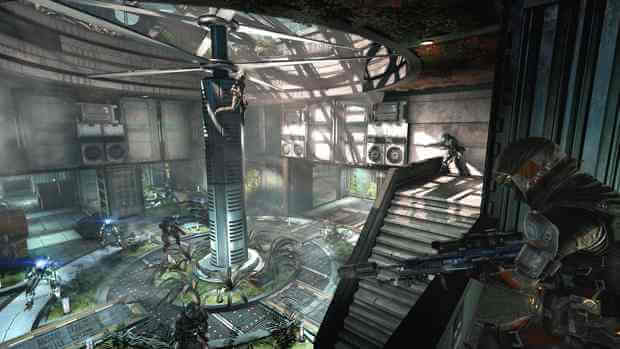 In the Twitch stream of Frontier’s Edge, Respawn has provided the first details on the next update for Titanfall, Game Update #5. The update itself will be free and is coming soon.

The patch notes will be revealed next week according to Abbie Heppe. The update will bring a black market — detailed here – 120HZ fix, Gen 1 Emblem, bug fixes, and more. The update will also add Daily Challenges to the game, a feature announced earlier this year.

This update also has Frame Rate and Optimization coming with this update, which should reduce screen tearing. 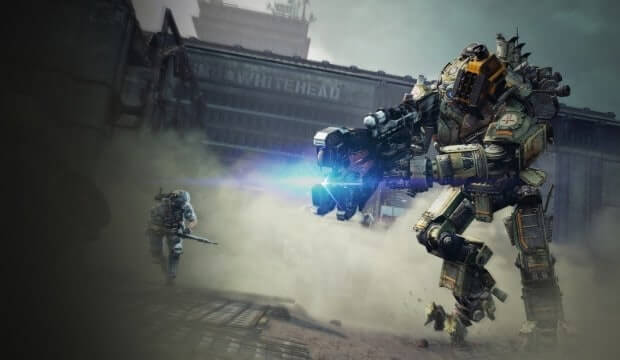 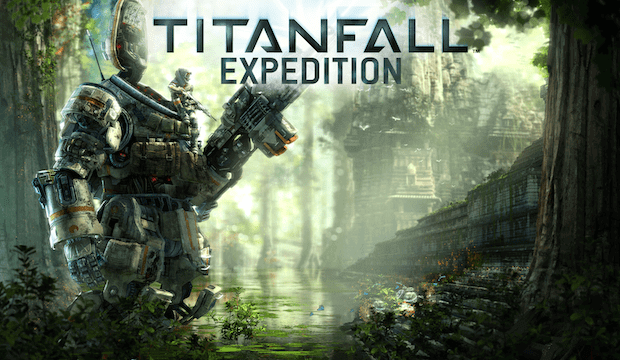 Announced at PAX East just now, the first Titanfall DLC is called Expedition and will arrive May 2014.  Coming this May, Expedition will introduce three new maps to the Frontier including Runoff, Swamplands and Wargames. Swamplands features tree running, meaning you can jump between trees, and even run on top of these. The setting for this… 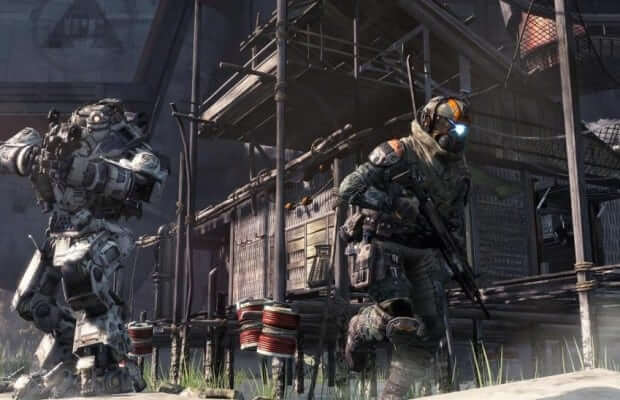 Vince Zampella, Co-Founder of Respawn Entertainment, said in an interview with California’s KFI AM60, that Titanfall, their upcoming title, won’t sell as well as Call of Duty. “It’s a new brand,” Zampella said about Titanfall. “You build up momentum over the years when you put out a new brand. It’s starting over, so it won’t sell… 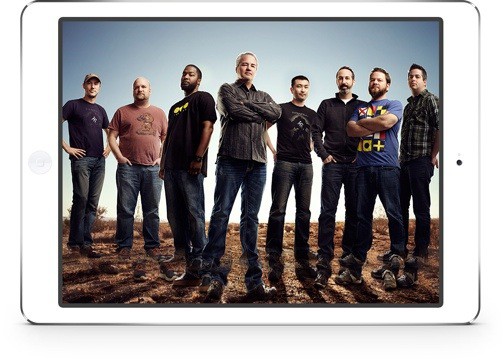 It’s finally here. The Final Hours of Titanfall is now available for purchase on iPad, PC/Mac, and Surface tablets. When starting from nothing isn’t hard enough, the creators of Call of Duty must overcome a billion dollar lawsuit and a toxic mix of office politics and creative struggles the build the next great videogame franchise…. 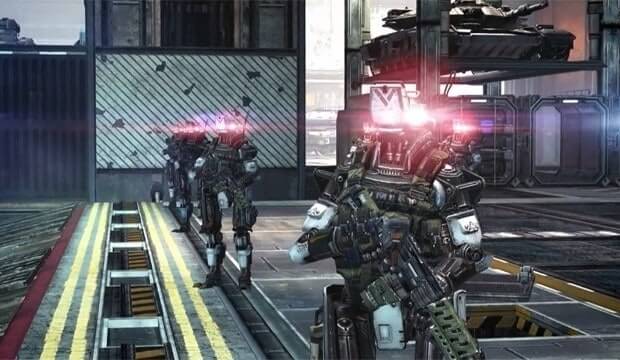 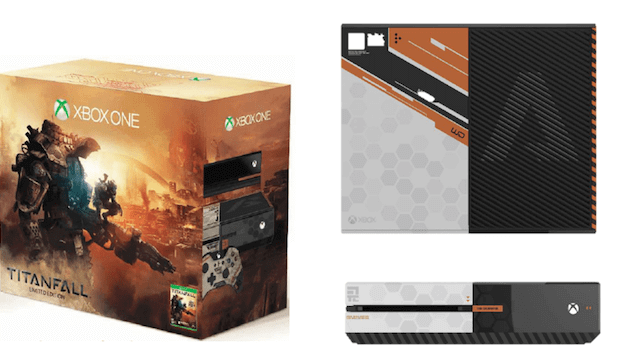 UPDATE: According to Kotaku’s sources, the LE Titanfall Xbox One console has been “canceled”… Original story: A NeoGAF user has been posting lots of Xbox One related news/leaks over the last few days. The user has been reporting/suggesting information about Microsoft’s plans over the rest of this year. The same user has also posted an image of what…