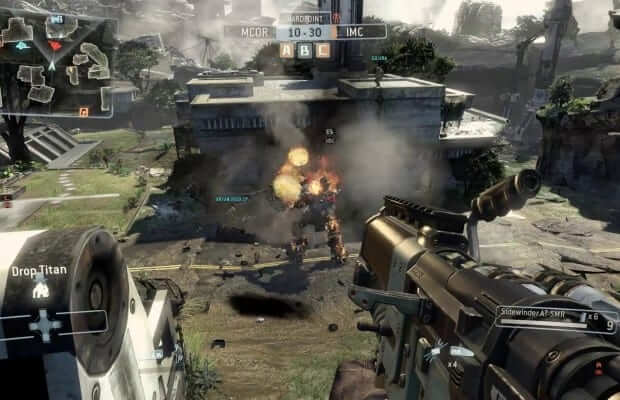 Respawn’s Vince Zampella has just confirmed that a beta for Titanfall is coming to PC and Xbox One. There appears to be no beta for the Xbox 360.

We’ll keep you posted when we hear more details on the start of the beta.

UPDATE: Respawn has also confirmed that getting access to the beta is not tied into any preorder promotion.

@MichaelDraling it won’t be tied to pre-order 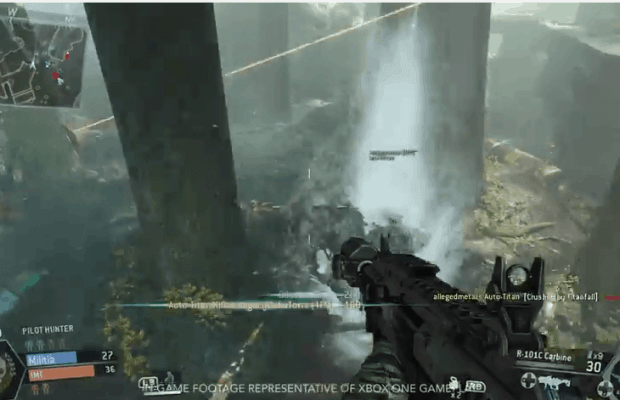 Respawn and EA have released a TV ad for Titanfall’s newly released Expedition DLC showing off gameplay of the three new maps. Expedition DLC is available now on Xbox One and PC, and coming in June to Xbox 360. Get your first look at how Swampland, Runoff, and War Games add even more action and… 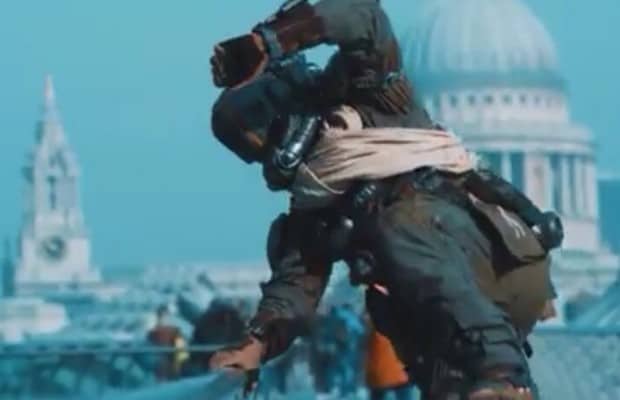 To celebrate the launch of Titanfall in early March, freerunners dressed as Pilots invaded London. The duo first wowed commuters as they scrambled across the city scape, before putting on spectacular wall-running displays at the official Titanfall launch party. The video also includes commentary from Artem’s Laura Sindall on how the Pilots’ costumes were made. 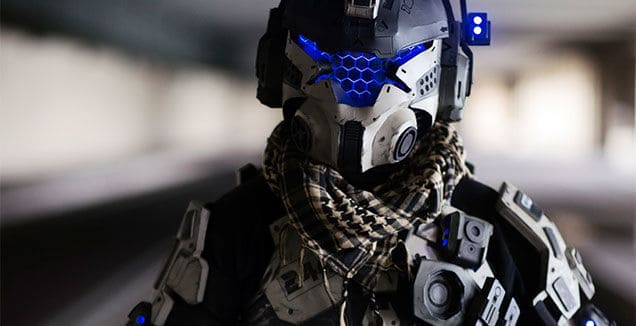 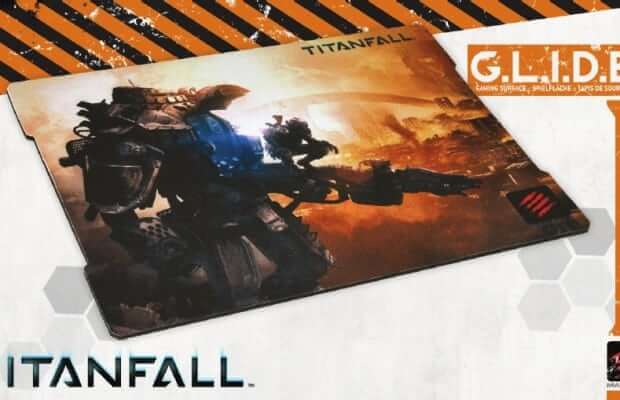 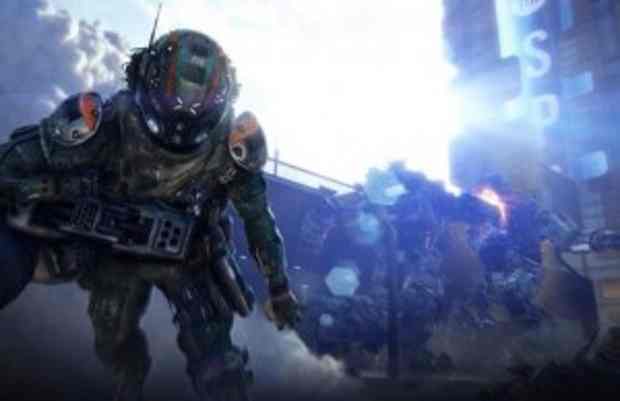 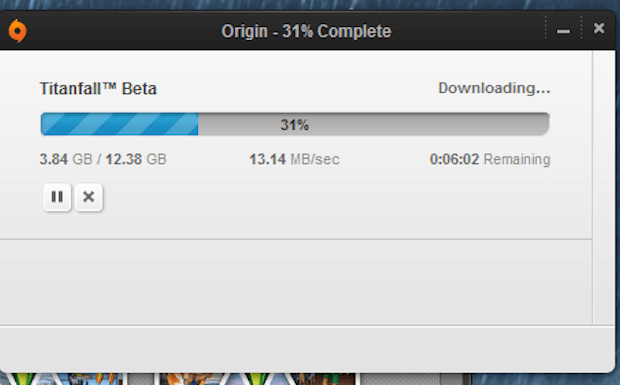