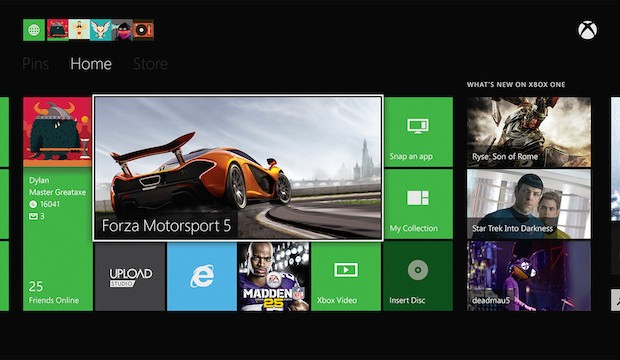 Microsoft has announced the first details regarding the April Xbox One system update. The system update is expected to be available to all in April, but a beta is being rolled out to certain users in 13 countries. If you’re selected, you will get a message on your Xbox LIVE account.

Today we’re excited to share the next wave of features that we will begin to roll out. These features will become available to members getting the early previews in the coming days and weeks and will be available to the full Xbox Live community in April.

We’re also extending more invitations to Xbox Live members around the world in our current 13 Xbox One markets. New invitees will be sent an Xbox Live message to register. 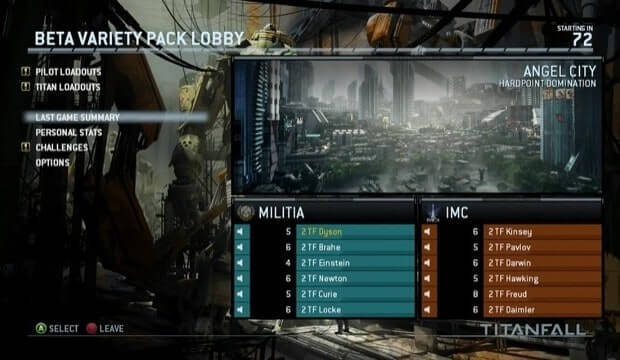 With a ton of great new multiplayer-focused features, the product update that’s coming to Xbox One in March will forever change the way you and your friends interact on Xbox Live. You’ll now be able to get into your friends list faster and customize the way you view it, allowing you to quickly get in… 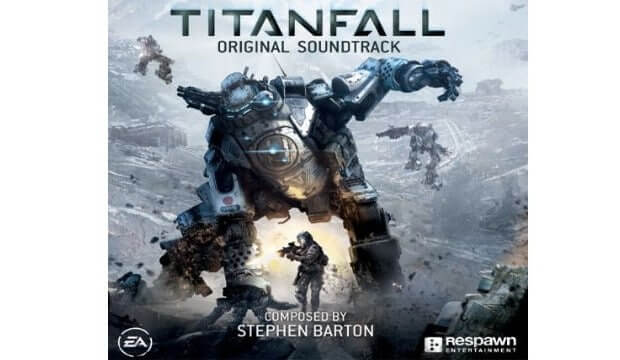 The extremely talented team over at PlayfightVFX in partnership with Respawn have posted another live-action Titanfall instalment. 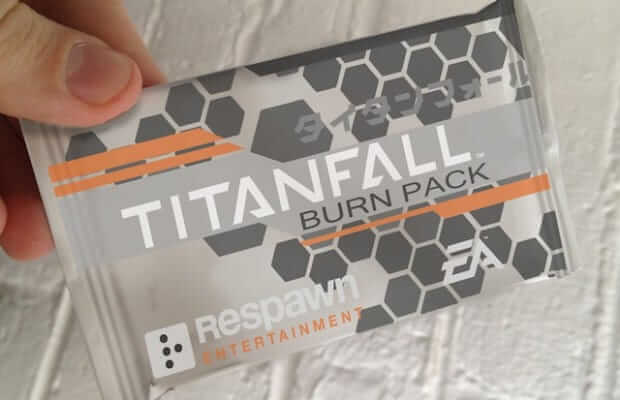 EA and Respawn have announced that Titanfall will be at E3 2014 this year. Respawn plans to reveal a brand new game mode and new features, which will be playable at the event for attendees. Are you attending E3? Join us at the EA booth (Booth #1601) to go hands-on with a new game mode… 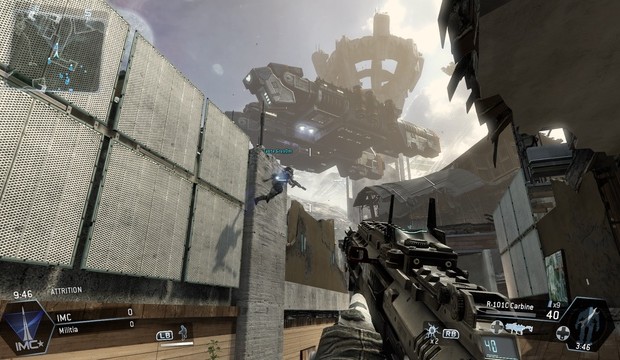 In an interview with CVG, Respawn’s COO Dusty Welch stated that the studio is interested in ways to expand into the free to play and mobile market. Respawn’s Studio Head did start up a new mobile studio a few months ago, and these two could be related. So that’s our focus right now, though of…