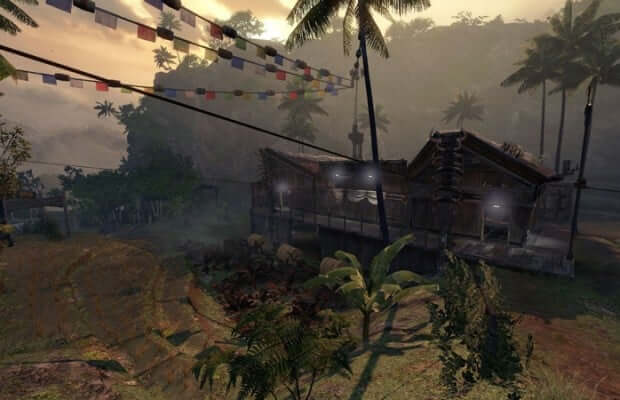 Respawn and EA have released the first details and images of the new Blackwater MP Map, part of Titanfall: IMC Rising DLC coming soon. This is one of the three maps coming in the new DLC.

“High in the mountains, ex-IMC pilot Barker and his fellow colonists have made a comfortable living by producing moonshine in this hidden bootlegging colony.”

Backwater is defined by its elevation changes. The rice paddies give Titans room to dash and duel in open fields, but gaining the high ground in the center of the map is often the superior tactical option.

Meanwhile, Pilots can travel underground through grain storage facilities to escape Titans and move from hardpoint to hardpoint. The Pilot spaces were designed to be simple and compact, keeping the action fast and constant. 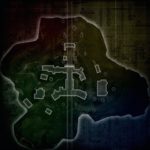 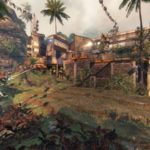 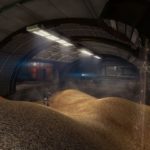 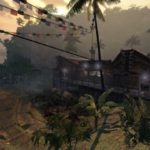 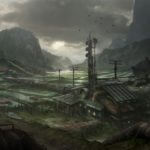 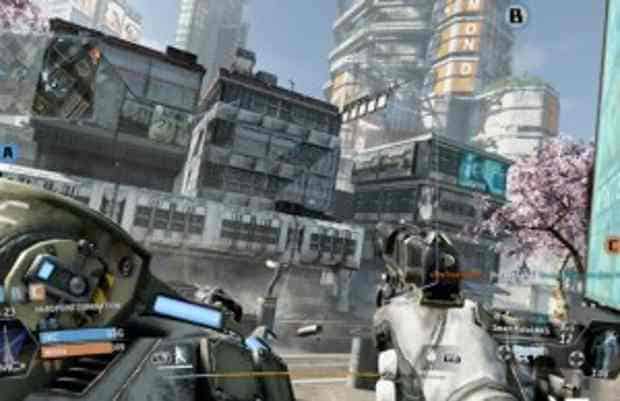 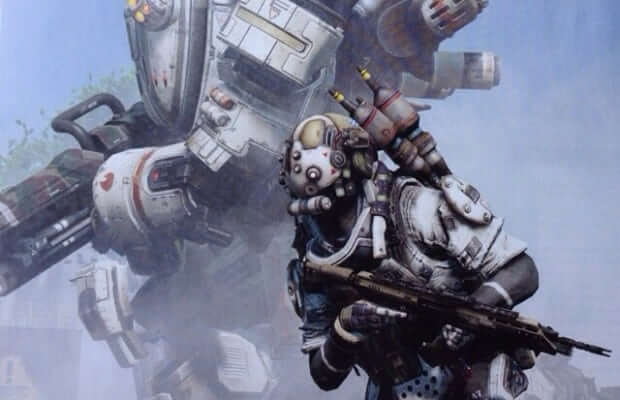 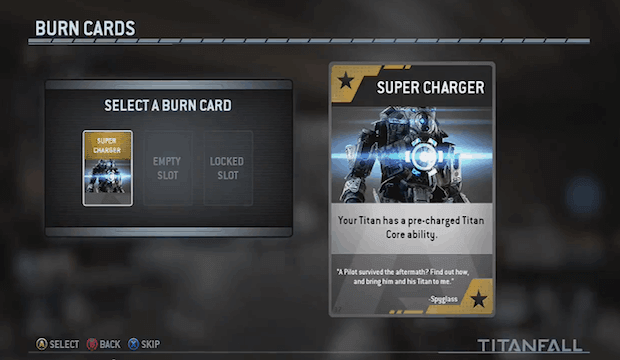 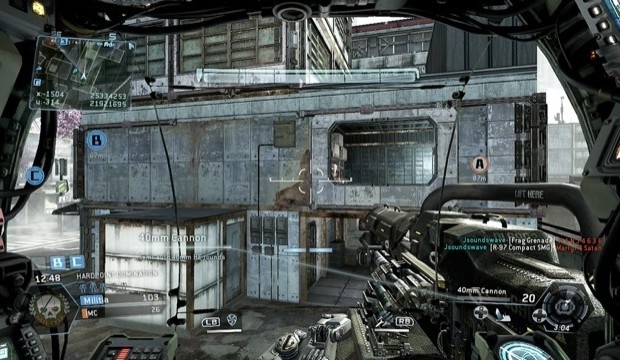 Respawn has stated that they are not ruling out the possibility of having an open beta for Titanfall. Respawn’s Community Manager said that they don’t have any announcements to make about it today, but the studio is definietly thinking about it. Hey everyone,   I know there is a lot of confusion over this right… 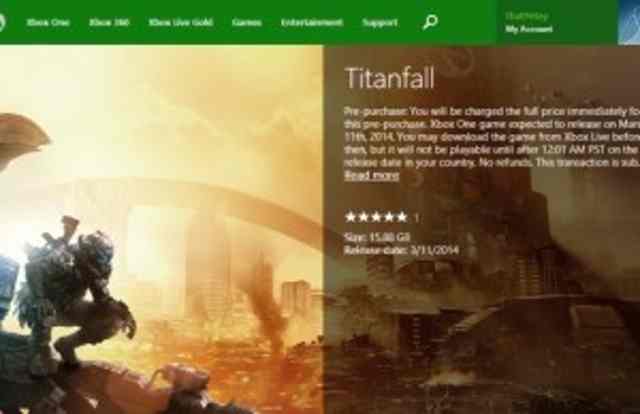 UPDATE: Microsoft has confirmed the page was in fact posted in error and has no plan to allow users to pre-load Titanfall at this time. A Microsoft spokesperson offered the following comment to Polygon: “We believe in digital distribution, and are proud to give gamers a variety of ways to purchase and experience their games…. 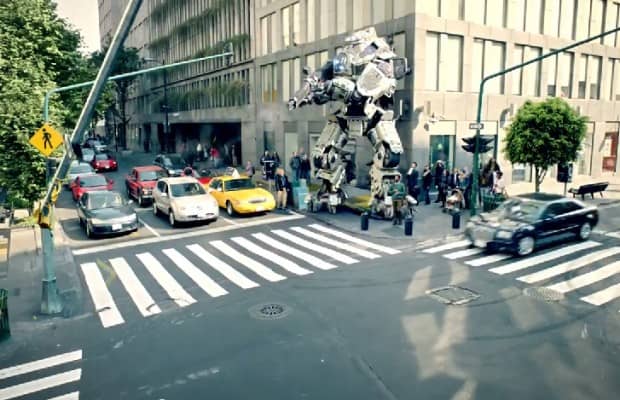 Life is BETTER with a Titan! That is unless you run into another Titan… Grab your copy of Titanfall for Xbox One or PC and join us starting March 11th!